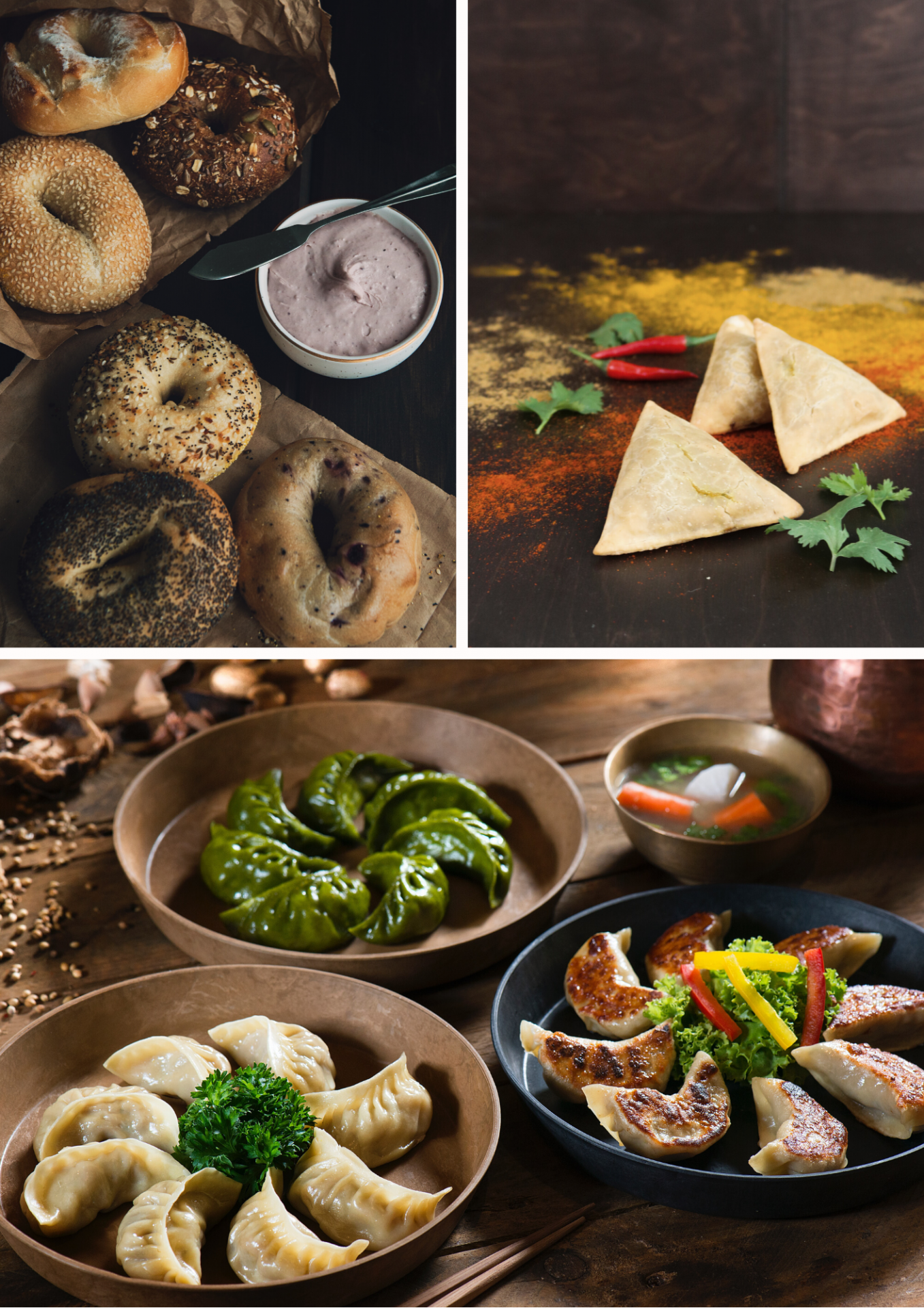 Learn how bagels, samosas, and Chinese dumplings broke through ethnic divisions to become mainstream favorites. Presenters include Cindy Matte from Bagel Boss of Roslyn, Shirley Shing from the Chinese Center on Long Island, and Rahat Hossain from the Long Island Muslim Society. This program includes food samples and encourages discussion. This program is part of HMTC’s Spring 2020 Yiddish Culture Series which is a four-part public program series that will focus on the life and culture of the Yiddish-speaking world of pre-Holocaust Eastern and Central Europe.